To avoid this issue, you can define a maximum level of entity substitutions that the XML parser allows in the system. You do this using the entity expansion limit as follows in the <API-M_HOME>/bin/api-manager.bat file (for Windows) or the <API-M_HOME>/bin/api-manager.sh file (for Linux/Solaris). The default entity expansion limit is 64000. 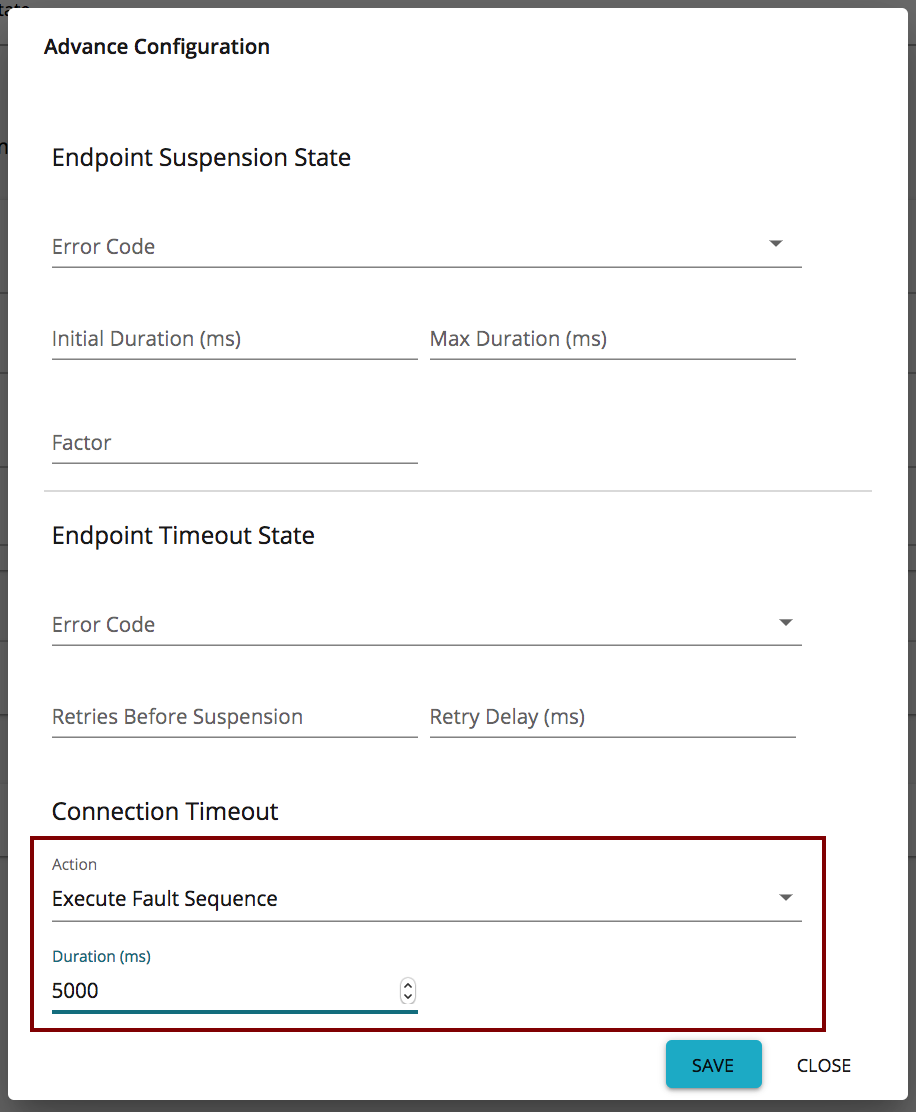