The following section explains the concept of a default version and backward compatibility with regard to an API version.

The Default Version option means that you make this version the default in a group of different versions of the API. You can invoke a default API without specifying the version number in the URL. 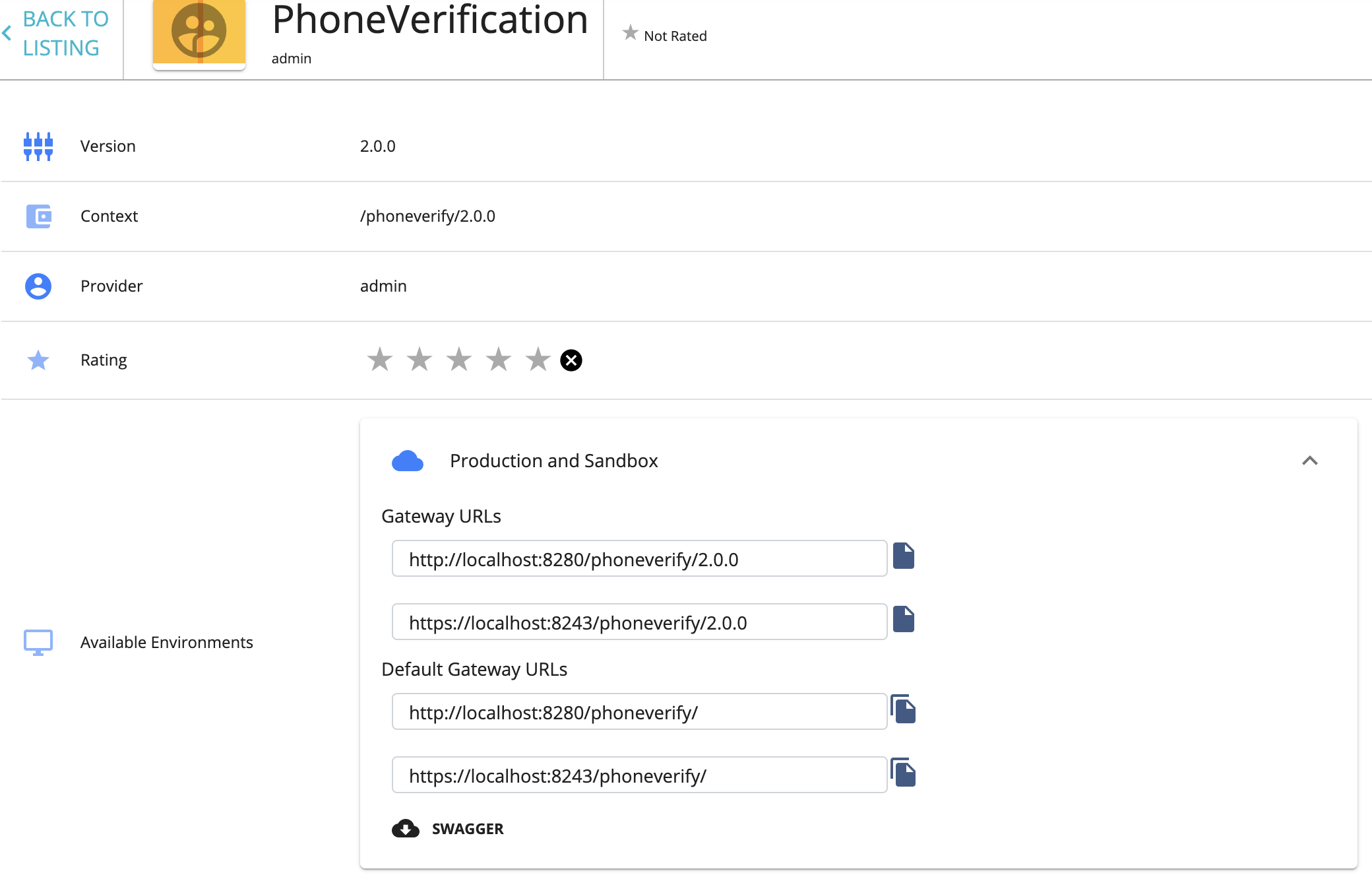 When you need to modify a published API, you can create a new version of the existing API. In addition, you can make the new version of the API the default API version, so that the subscribers who are using the default API URL for accessing the API can get the changes immediately. However, the changes made to the API version must be backward compatible in order to enable the subscribers to be able to use the API as they did before, without failures.